Abstract: “Low-carbon travelling and being green” is a new life concept that is highly praised nowadays. However, in order to realize the goal of low-carbon traveling pervasively, there are some problems existing in the public bicycle rental system established by the government. Renting is inferior to self-driving. Why not try the low-carbon Airwheel intelligent self-balancing scooter.

“Low-carbon travelling and being green” is a new life concept and trip mode that is highly praised nowadays. In order to promote this blue print which marks the progress of urban civilization smoothly, local governments have built the public bicycle renting system, hoping to implement the decisions made by the central government to strengthen the construction of ecological civilization. The original intention of the public rental bicycles is to make the mass convenient to travel in a low-carbon way, release the traffic pressure of the city and encourage the urban residents to do physical exercises in order to invigorate health effectively. 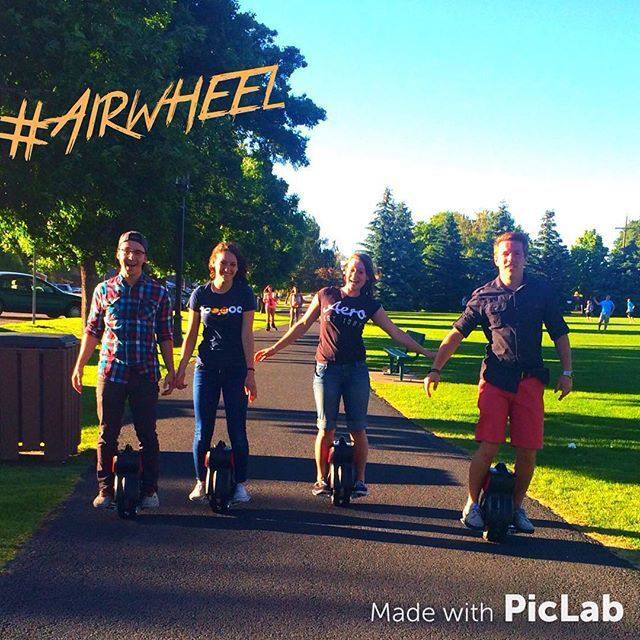 However, in terms of actual operation, a great number of problems emerged accompanied by public Airwheel bicycle renting system including the high rate of the damage, the difficulty of borrowing and returning in the fastigium, and inequality of the networks distribution. Obviously, the plan of the system cannot tackle the problem of “the last kilometer” effectively. Therefore, is there any other way that can replace the project? The answer comes to Airwheel electric self-balancing scooter.

Firstly, Airwheel scooter is driven electrically. It only consumes 1KWH per hundred kilometers, which can regarded to be totally non-pollution, zero-emission, and low-carbon travelling. 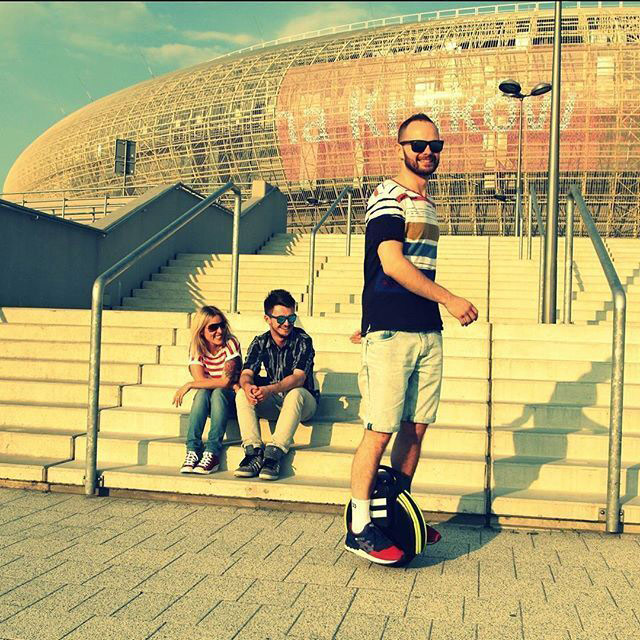 Besides, based on built-in gyroscope system, the dynamic state the vehicle body is able to be controlled, and then the smart chip will operate the calculating and send instructions to the drive motor to make adjustment and ensure the long-term dynamic equilibrium. With such a system, even the beginners can easily master riding within several minutes, which does not require extremely high skills like skateboarding.

It is widely recognized that public electric scooter could be borrowed and returned at any time, which allows people not to be worried about parking. However, Airwheel intelligent scooter performs better in that it can be ridden and stopped conveniently due to its portable size.